General Education with a Twist: Material Culture Research to Festival of Student-Created Films 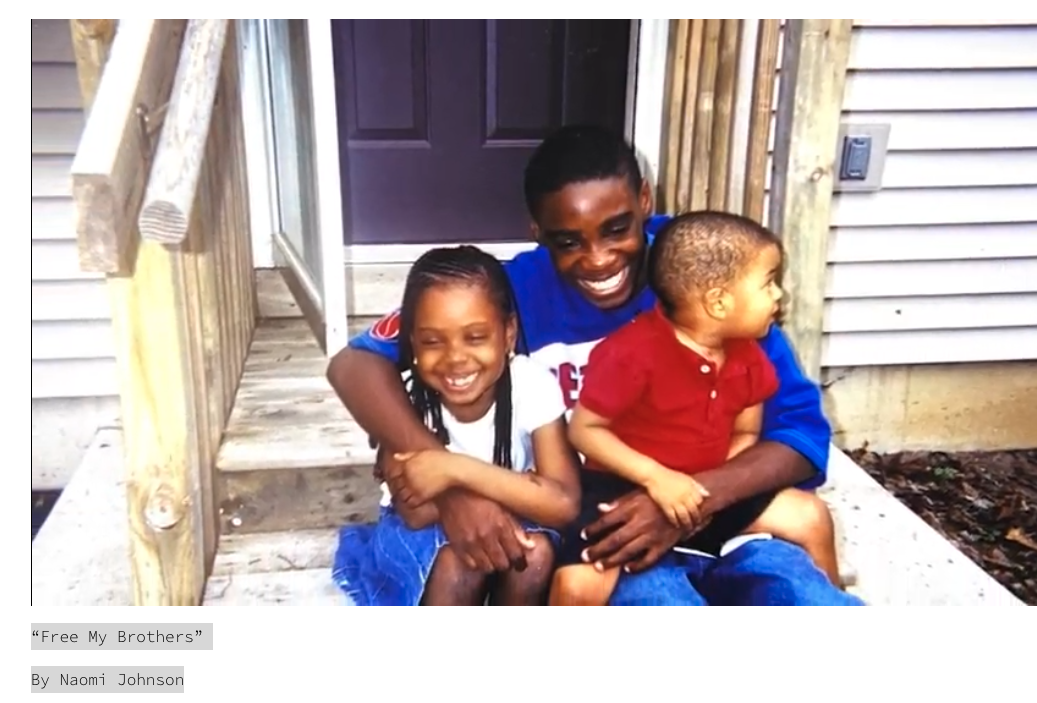 Hundreds of general education students embarked on integrative undergraduate research that resulted in student-produced short documentary films that were highlighted in an innovative student film festival during December 2020. Talking with Dr. Eddie Boucher, educator and Assistant Professor in the Center for Integrative Studies and Social Science (ISS), and Faculty Fellow in the Hub for Innovation and Learning Technology (Hub), it is clear that the excitement and ingenuity in the course was both educator and student driven. The course took a quick turn to a remote learning environment due to the pandemic, which led to a dynamic student film festival.

The resulting film festival showcases the work. It introduces students to a panel of judges from around the country and the world who are experienced in visual storytelling, interdisciplinary teaching, and filmmaking..

Dr. Alison E. Rautman, MSU educator and Professor in the Center for Integrative Studies and Social Science, praised Boucher’s new ISS courses, which focus on DEI goals, undergraduate research, and active, team-based learning at the university. “ISS courses are large-enrollment, general education courses, and these films are a real tribute to the sophisticated interdisciplinary research being done by MSU students (mostly first-term freshmen). Top-ranked films in the film festival were made by international students and also students from historically marginalized communities. The point is that this activity allows students who normally might slip through the cracks of academia to really shine,” says Rautman.

Diversity, Equity, and Inclusion as a Focus

Boucher, an educator new to MSU, was attentive to the discussions surrounding diversity, equity and inclusion that were notable from the start of President Stanley’s term over a year ago. Boucher wanted to take these into pedagogy design for his ISS courses that he developed around material culture, structural coercive powers on a global scale, and critical media study. These courses would fulfill the general education requirements for students typically in their first year at the university.

Boucher asked an important question: “How might we use gateway classes meaningfully and deliberately to bring DEI to the forefront in a project-based way, using technology to create a visual digital story?” The classes are designed to complement the conversations and experiences 18-20 year olds are already having, and to incorporate integrative studies and DEI into those experiences.

“Employers want people who can expand their thinking into other areas and perspectives and problem-solve,” says Boucher. The whole class is the project. Students chose to work independently or in teams, then selected a topic related to craft, material culture, and cultural flows. Projects could have been on any topic of interest to the student, but needed to be tied to those themes and identify the social issue and the purpose of the project. “Students were asked to do basic qualitative research, including a topical literature review and relevant interview protocols. Instead of a paper, they were instructed to make a film using iMovie or Camtasia, common apps to do basic editing,” says Boucher. The course included peer review of films-in-progress and team teaching.

COVID helped facilitate the project when the course was transferred to remote learning. Amidst the pandemic during Spring semester of 2020, students in the course were given the opportunity to take a comprehensive test over the course material or continue with their film project as initially planned. Those who continued with the documentary film project saw a marked improvement in understanding over their test-taking counterparts.

This development led Boucher to pursue the Hub Faculty Fellowship to help reimagine the next version of the course with online learning parameters. He wanted visual digital artifacts from the course that students would never forget. In Boucher’s vision, students would create new skills, build teamwork, learn interdisciplinary concepts, apply different lenses and work together to create something worth sharing on an international level, as well as with friends, family and other educators. This film festival is the culmination of students’ lived experiences through the lens of interdisciplinary studies that, when shared, have the capacity to educate and transform the view of so many others in the world around them.

Problem Solving as a Setup for Shifting Perspectives

Every student in the class is tasked with identifying a problem, drawing from their own experiences. Last year, a young woman did a film project on blighted neighborhoods in Detroit. She interviewed her neighbors and her grandmother. According to Boucher, this project was a success, in part, because local residents got a voice through the project; they were able to go on record, saying, “Everyone left, but we are still here.”

The project becomes a platform for the issue. And in some cases, the whole family becomes involved in the MSU experience, making the impact exponential. “The topics could be anything — racism, sexism, environmentalism. Students are encouraged to talk about important things and forge relationships with others that they wouldn’t in other ways outside of this project,” explains Boucher.

Documentaries that surface in Boucher’s own research are used as examples in the class to get students thinking about how to tell a problematised story. They look at the hierarchy of the process chain and how the impact is global. Boucher says he’s also learning from students every day about technology, interpersonal communication and seeing the world through 20-year-old eyes.

“Every person needs the experience where they look at a problem and need others to help solve it. It impacts everyone and we have to listen to diverse perspectives. That’s what this job does. The emergent trend in colleges and universities is moving toward integrated studies for general education. If we continue to develop dialectical and engaged activities in our ISS courses, MSU could continue as a national leader in integrative studies,” says Boucher.

Anna Forest, who took the Craft, Material Culture and Cultural Flows course thoroughly enjoyed the experience and complimented Boucher: “For a class of around 200 students, I felt like you were really invested in all of us as individuals. You really motivated me to put a lot of time and effort into this project.”  Forest shared her view of the world from a non-sighted student perspective, gathering statistics and information with the help of a Tower Guard member from the Resource Center for Persons of Disability (RCPD). Forest’s video entitled “The Blind Leading the Blind” provides an insight into a world that so few people experience, while educating them to better engage with the visually impaired population.

“Remember this is a 19-year-old first year MSU student doing this level of work in her gateway ISS class during her first college semester — her level of critical consciousness even at this early stage is impressive in my book!” says Boucher.

When asked about the takeaway from this year, Boucher recommends, “Flip classes to be about doing and not merely absorbing. It has to be active and engaged. Any opportunity should be collaborative. The most precious gift that we all have is the stories that we tell — through various genres. These stories are always there. Ask someone to tell a story — if they do it and do it meaningfully, the result is amazing. Storytelling is key to what we're doing. Stories are vulnerable and allow people to express themselves or be a steward of someone else’s story.”

Check out the stories told by students this semester and see how your own lens into the world shifts a little with each one.

In July, I focused on clearing the decks. You might find some of the things I've tried helpful as well.