A sense of belonging

Feelings of being valued, included and accepted lead to higher persistence and graduation rates 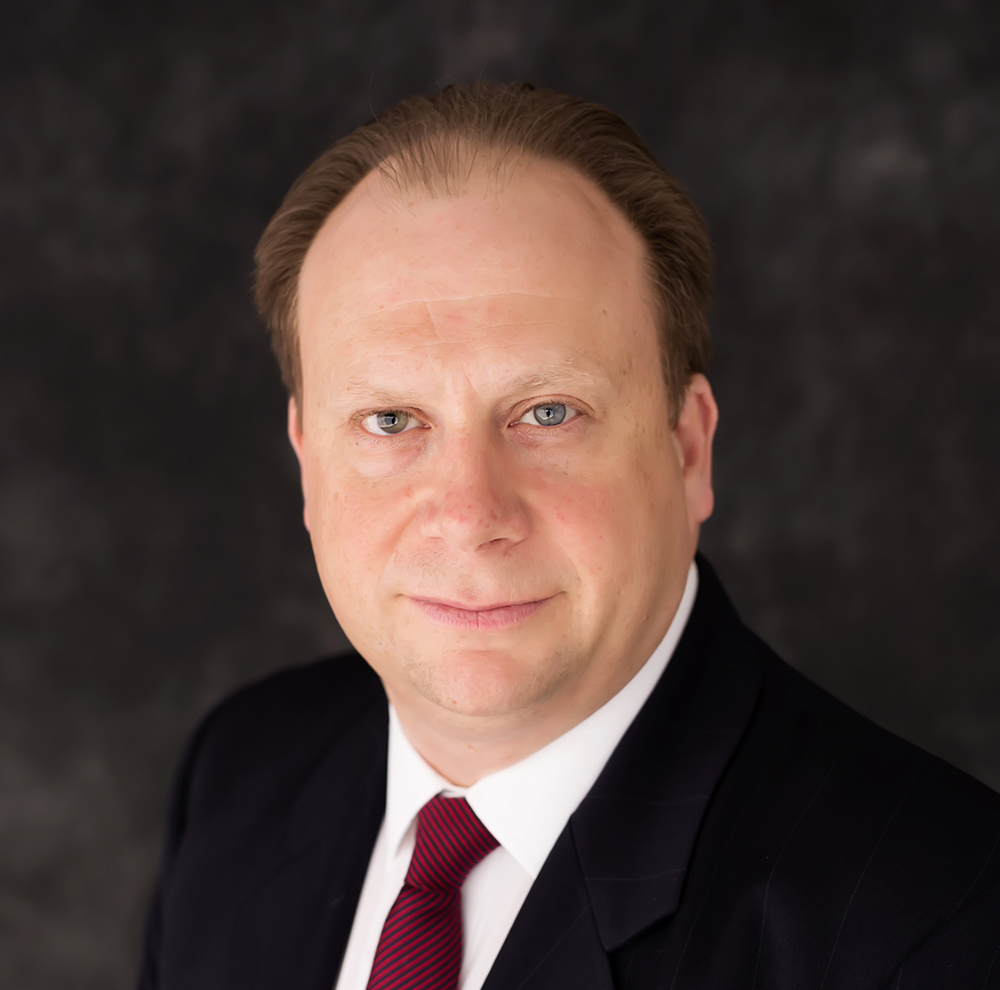 I moved into administration after nearly 20 years in university classrooms, and I brought with me certain assumptions about how and why students persist and eventually graduate from schools like MSU. After more than four years in my current position, I have learned how mistaken I was in holding some of those beliefs, especially my assumptions about why students leave college before they completed their degrees.

Nationwide, less than two-thirds of students who start college successfully finish four-year degrees, and the rate is below 30% at for-profit institutions. In Michigan, there are nearly two million people who started college without completing their degrees. Why is non-completion so common?

I had long assumed that most students who left college without their degrees did so because they were unable or unwilling to earn sufficiently high grades. The radical differences in the types and degrees of preparation students bring to college seemed obvious to me, as did the differences in individual students’ supposed willingness to apply the appropriate amount of attention to their schoolwork. This view, I have since learned, is called a deficit-mindset; that is, my attention was drawn to students’ problems rather than their potential. That view also assumed that students alone were responsible for persisting and graduating.

I had also assumed that finances were a significant causal factor in students’ decisions to leave before they completed their degrees. Especially with tuition rates rising faster than inflation for the last several decades and the loss of much of the state funding that had supported higher education throughout most of the twentieth century, financial constraints seemed an obvious explanation for those students who walked away from MSU before they walked across the graduation stage.

The published research on college completion demonstrates that factors inside and outside the classroom and beyond the pocketbook play a much larger role than I had imagined in discouraging students from persisting and ultimately graduating. Chief among these is a “sense of belonging,” which are the “feelings of being valued, included and accepted” in a community or at an institution. Students who feel a sense of belonging have higher levels of academic engagement and higher achievement, which lead to higher persistence and higher graduation rates.

Some of my colleagues in the Office of the APUE have been reaching out to students who started at MSU in the fall of 2021 but did not return in fall of 2022 to ask why they left without their degrees and what MSU might be able to do to help them return. From these conversations, nearly 100 former students will be returning in spring or fall 2023. From them and others we have learned that there are three primary reasons why students failed to re-enroll for their second fall: external factors that pulled them away from MSU to another institution or another city, they felt no sense of belonging or community for them at MSU, or their purposes and their passions in life were not being met at MSU. Academic achievement and finances were rarely discussed by these students.

I firmly believe that students who feel a sense of belonging at MSU and who believe that MSU is helping them identify and pursue their purposes in life will engage and succeed in the classroom. They will work with the Office of Financial Aid to find ways to fund their education and get the support they need. If we want to close opportunity gaps and more fully realize the promise of the Land Grant ethos, we need to continue to promote an inclusive environment on campus and focus on cultivating our students’ purposes and passions inside and outside the classroom.