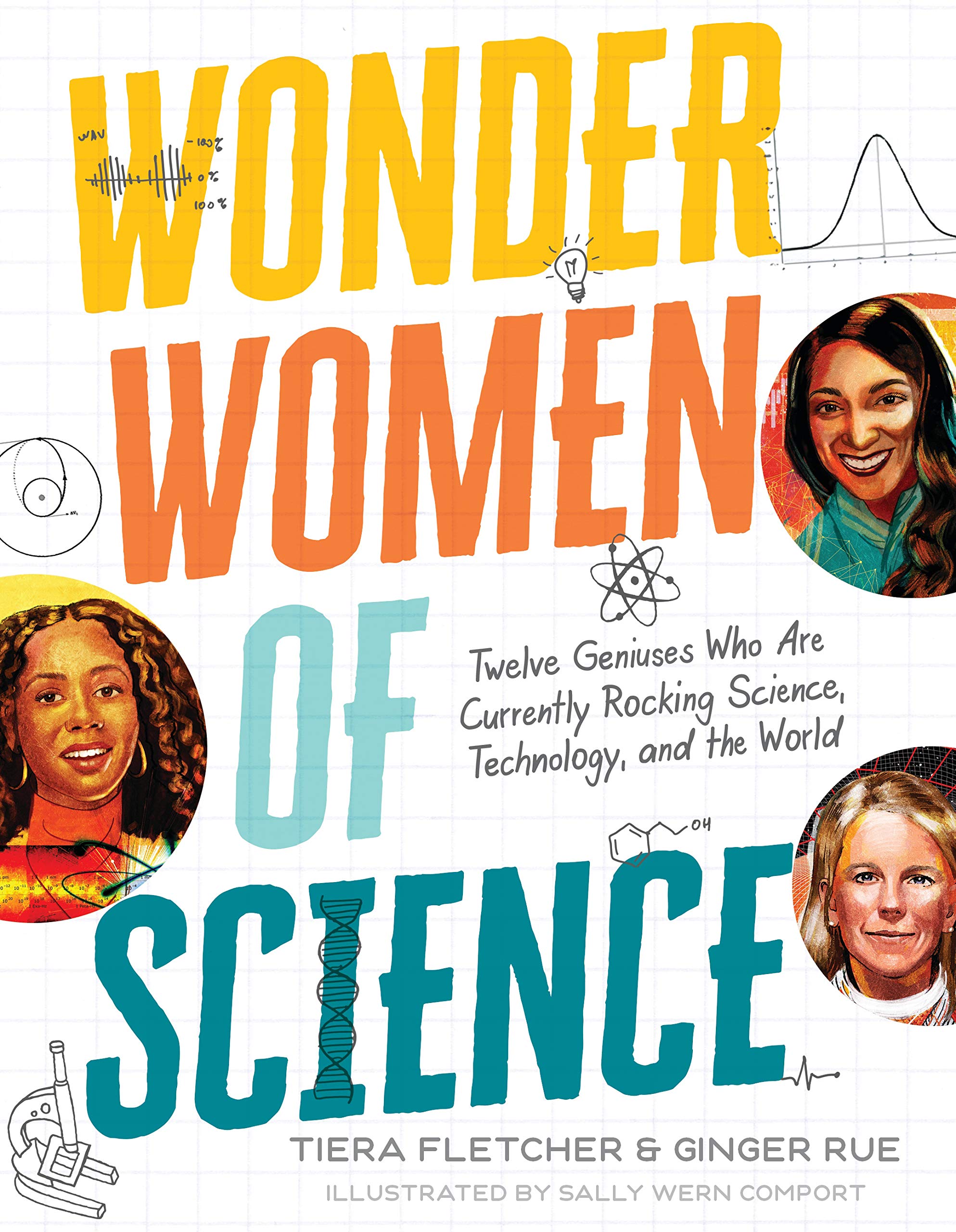 While most Spartans know Provost Teresa Woodruff as an academic leader, a profile in a new book about women in science showcases an array of accomplishments that reach far beyond the administration building.

“Wonder Women of Science: How 12 Geniuses Are Rocking Science, Technology, and the World,” by Tiera Fletcher and Ginger Rue, profiles a dozen women breaking ground in STEM disciplines to solve complex problems ranging from human trafficking to climate change.

The authors — Fletcher herself is a rocket scientist who has worked for Boeing and NASA — have written profiles designed to inspire young readers. To that end, each of the profiles endeavors to create a three-dimensional portrait of the woman featured, spending as much space on challenges and career detours as on her world-changing achievements.

Accordingly, the profile of Provost Woodruff is a holistic one, and curiosities abound. A flyover of Woodruff’s career in medical research (she is credited with founding a new discipline: oncofertility, or the nexus of cancer and reproductive medicine) combined with unexpected biographical details (she was planning to be a third-generation 1st-grade teacher) creates a memorable, three-dimensional impression of the provost. The woman who discovered something called a “zinc spark” that may revolutionize fertility science once practiced spinning her white cello with theatrical Electric Light Orchestra-style flourish.

Besides being a scientist and author, Fletcher is a motivational speaker, mentor, and teacher. The instinct to inspire and instruct young people seems to unify her work, and this comes through in her profile of Woodruff; we are given a brief tour of the figures who shaped the provost’s sensibilities and development, from the grandmother who organized community clubs during the bleak Oklahoma Dust Bowl years to her favorite religious studies professor — a man who also happened to be her father.

The authors cap each profile with three future-facing sections, “Note to Self,” “Note to You,” and “Words to Live By.” In these three brief paragraphs, Woodruff articulates some of her animating values and leaves the reader with a motto applicable to most of human experience: “Seek joy, avoid despair, never mock, never betray, smile, never point.”

ASMSU has proven a passionate and wise partner in helping improve our university.