Far more than a simple historical tour, the course familiarizes students with a wide range of concepts through the lens of leadership theory. 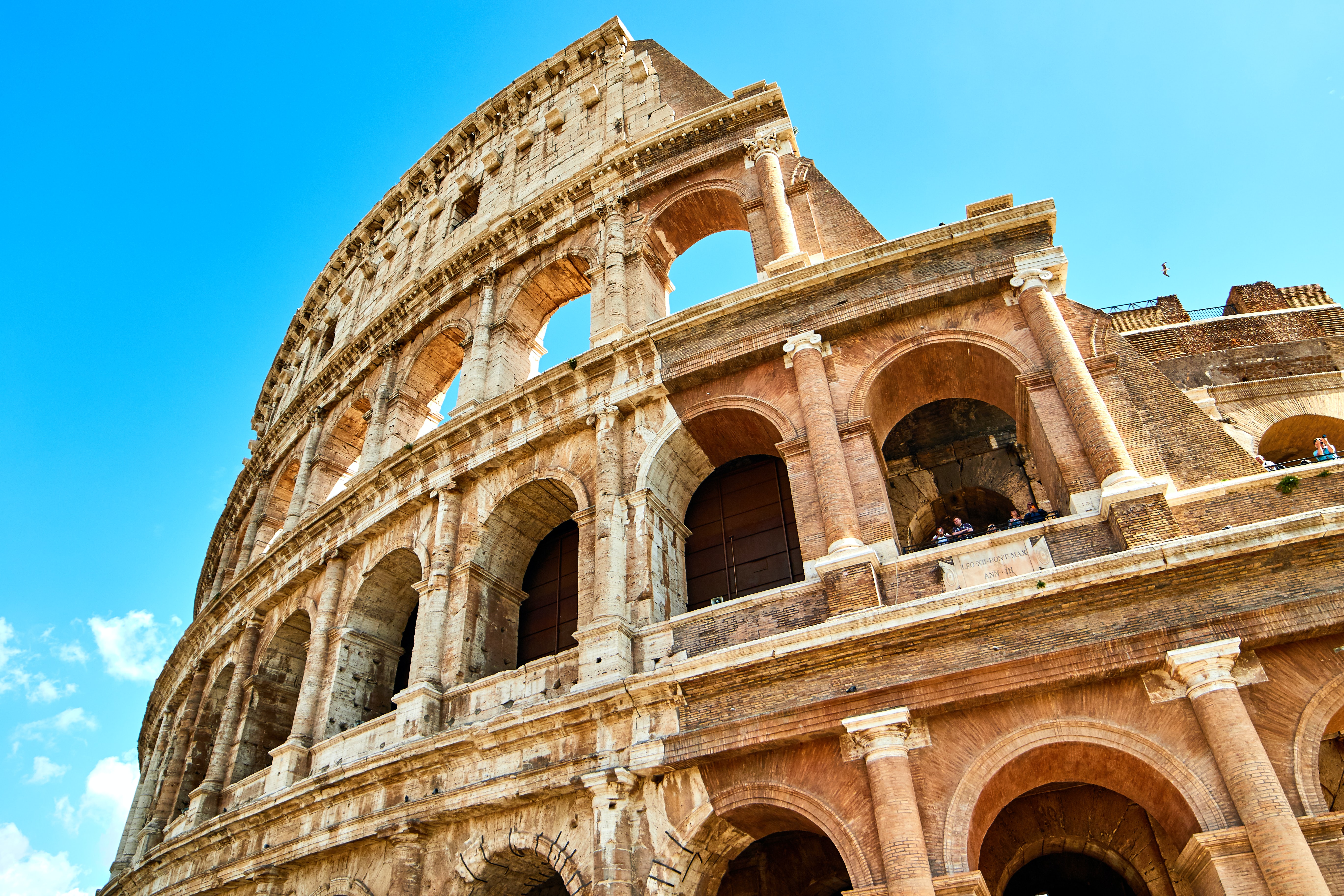 Dr. James Lucas, assistant dean for global education and curriculum, has won the 2020 Award for Excellence in Education Abroad Curriculum Design for his program, “Masculinity, Leadership, and Fraternities in Southern Europe.”

An innovative tour through fraught topics

Each year, The Forum on Education Abroad bestows this award upon an individual for developing innovative and effective curriculum design. While the award committee noted an impressive degree of replicability and intentionality in the course, the course’s innovative combination of leadership theory, gender role analysis, ancient history, and ethics makes it truly unique.

For Lucas, the course is much more than an academic survey of leadership history. He sees it as a way of helping students grapple with many difficult topics populating this moment in our cultural conversation. The course is primarily (though not exclusively) intended for young men in the Greek system. A semester of domestic study is punctuated with a trip to Italy, where MSU’s partnership with Accent International includes collaboration with a local anthropologist. The partnership creates unforgettable learning opportunities: for instance, learning about the classical Roman conceptions of gender roles and leadership while visiting the Colosseum and the Forum.

“I try to parallel a history of the concept of leadership with different conceptions of masculinity over time,” says Lucas. For instance, Lucas wants to move the students’ conception of masculinity from a traditional, hegemonic conception—finding its most extreme examples in what some call “toxic masculinity.” At the same time, he wants to provide a place for men to talk about the pressures and challenges of modern masculinity without being mocked. Such derision can come from peers uncomfortable with such discourse, or from those skeptical of creating a space for dialogue about masculinity.

Teaching such a class can feel like walking a tightrope—which makes the FEA’s recognition of Lucas’s work significant.

A tour through Italian history

Lucas has built opportunities for leadership into the course design throughout visits to Florence, Rome, and a small town in Umbria. Early in the class, students are assigned a figure from Italian History to research. When field experts or guest lecturers mention, for instance, Julius Caesar, the student assigned Julius Caesar will step forward and give a brief overview of Caesar’s life and significance.

Far more than a simple historical tour, the course familiarizes students with a wide range of concepts through the lens of leadership theory.

“For example, we talk about nature versus nurture, because the first major leadership theory was the ‘great man’ theory—the idea that leaders were born, not made,” says Lucas. “Then we talk about that in terms of gender. We talk about ‘maleness’ in terms of sociological and biological aspects. Through points and counterpoints, we’re weaving these things together, with leadership as the hook.”

The class also explores how leadership ideals change depending on culture and context. Lucas encourages the students to see masculinity from a similar perspective. Locales with such rich cultural history lend themselves to vibrant explorations of Imperial Rome, papal leadership, and even the mafia.

“We can trace the concept of leadership and masculinity very clearly through Italian history, which is amazing,” says Lucas.

After spending time in Rome, the class heads to a small town to talk about the Medieval period, and the rise of merchant guilds. Their journey concludes in Florence, where they unpack the concept of the “Renaissance man” in one of the landmark cities of that period.

What it means to be a man

“Ultimately, what I’m encouraging them to think about, in the context of their own lives, is how some of the narratives about what it means to be a man or a leader in today’s world are broken,” says Lucas. “In many cases, women are socialized to be more collaborative and turn to dialogue. These are often the skills men need to be in the workplace. I’m trying to help them understand that perhaps hypermasculinity isn’t something that’s going to serve them very well. I’m giving them a broader range of tools to think about leadership and what it means to be a man.”

The class is much more than an academic experience for Lucas, whose Ph.D. dissertation explored why men are vastly underrepresented in study abroad programs. In his view, critically engaging cultural tropes and expectations about masculinity leads the students to new levels of self-acceptance, vulnerability, and openness. He sees this as an early preventative measure for many well-documented problems plaguing men later in life, namely social and emotional isolation driven by a hypermasculine conception of “strength.”

He seems to have found a winning blueprint for engaging young men with these ideas.

“I’ve watched them become more knowledgeable and more open to gender and sexuality differences,” says Lucas. “I’ve had students in the class who had never knowingly talked to someone who is LGBTQ+. I’ve had men open up about challenges they’ve faced with their family. When I’m doing it, I know that’s what I’m supposed to be doing.”