Beyond "Doom Scrolling": In Search of New Perspectives

I've been making a concerted effort lately to replace “doom scrolling” with some more productive reading. 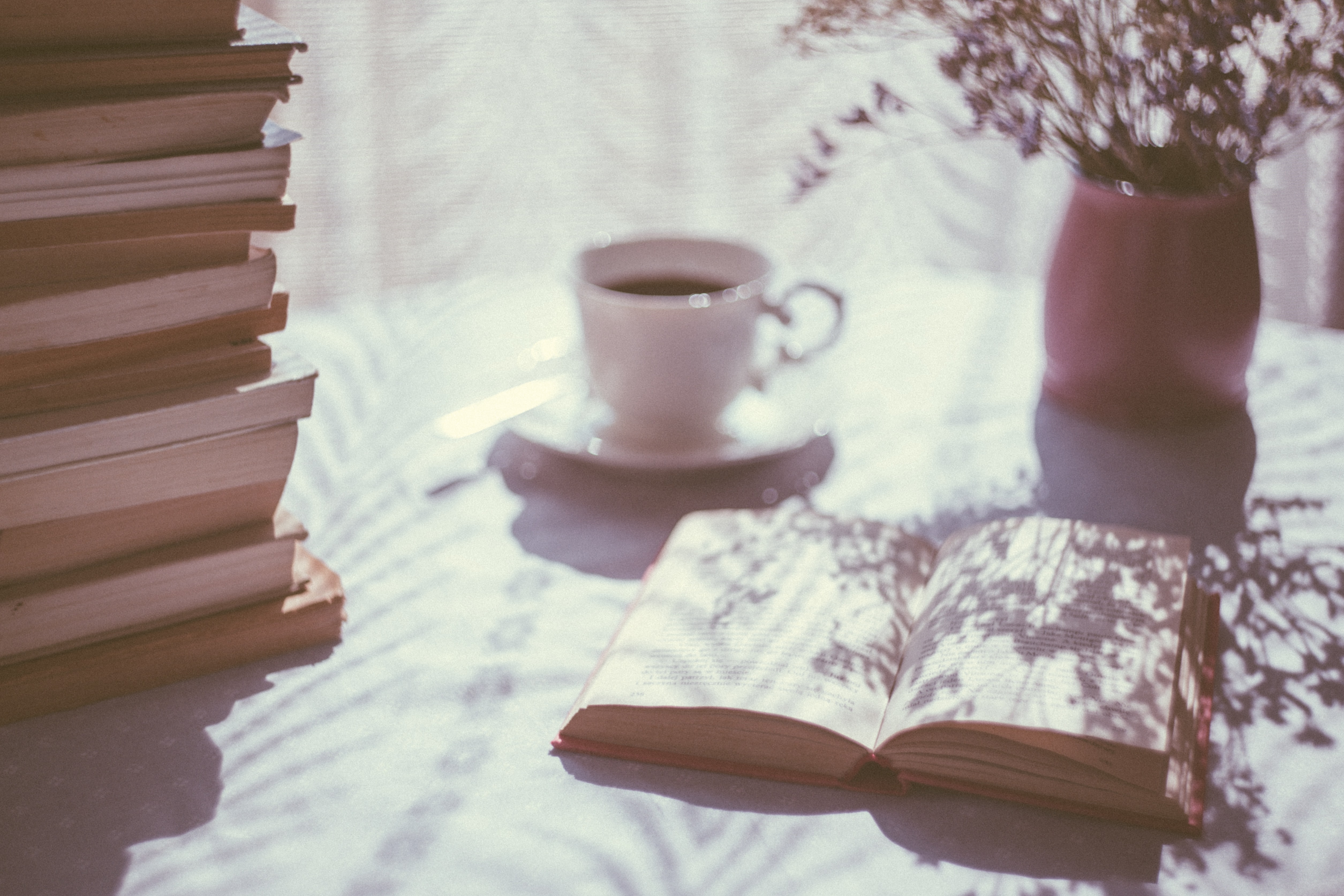 Two things in particular have influenced the way I have been thinking about student success lately, and I wanted to share them with you.

The first is a blog that I began reading several years ago, forgot about, and have returned to recently, “Confessions of a Community College Dean.” It is now hosted by Inside Higher Ed and is written by Matthew Reed, the Vice President for Academic Affairs at Holyoke Community College.  Trained as a political scientist, Reed was the Liberal Arts Dean at the County College of Morris in New Jersey prior to his job at Holyoke Community College. For the last several years, he has written smart and thoughtful blog posts about students at community colleges and the issues to which community and regional colleges ought to pay attention. I like reading his blog posts because they remind me that the world as I understand it certainly is not the world as it actually exists.

One of Reed’s more recent blog posts, “What We Talk about When We Talk about Tuition,” helped me realize that when we freeze or reduce tuition for a year or two we may end up unintentionally harming some of our most vulnerable students. It seems completely counterintuitive, but reducing tuition does not necessarily help all students.  Students from families who can afford to pay the full price of tuition certainly benefit when tuition is reduced or when it increases at a rate slower than inflation. However, tuition reductions result in less tuition revenue for institutions, which generally necessitate budget cuts. When those budget cuts result in a reduction in student services, the institutions’ most vulnerable students disproportionately bear the burden of frozen or reduced tuition.

The point here is not that lower tuition rates are an inherently bad thing. Rather, we ought to turn our attention toward the affordability of college. Affordability is relative, and for students who can afford to pay out of pocket for their tuition, reducing tuition benefits them. So, unless reduced tuition revenue is replaced with some other revenue source, there are real and unavoidable impacts on students who depend on the services that tuition helps provide.

The second thing I have read lately that has piqued my interest is Elizabeth Armstrong and Laura Hamilton's Paying for the Party:  How College Maintains Inequality. The book is already seven years old, and I imagine many of my colleagues read it long ago. In the midst of the pandemic, as we lamented off-campus parties and heard cries from football fans to restart play, Paying for the Party was a perfectly timed book for me.

Paying for the Party is based on research “at a large public research university in the Midwest.”  The two authors, four graduate students, and three undergraduate students explored the life and culture of 53 women living on a single floor of a residence hall.  They followed the women’s progress for several years and described how academically well-prepared and well-resourced students who chose to attend a “Midwest U” sought a stereotypical big university experience, complete with Greek life, big-time college sports, and a robust social life.  Their resources and choices shaped the college experience for the many other students who attended the same university in hopes of social and economic mobility. Well-resourced students thrive in large part because of their resources, and many of the less-resourced students were unable to successfully compete in a social environment that demanded a degree of time, money, and preparation that was unavailable to them.  The result is a reification of the status quo; the rich get richer.

The book’s ethnographic approach makes it very engaging.  I found myself rooting for some of the students who were striving for a life that was better than one into which they were born, and I was saddened when they fell short.  The authors are very blunt about “Midwest U’s” complicity with sports, Greek life, and the off-campus party culture.  All of it resonated loudly with me because, as I read it, the Ingham County Health Department was in the process of quarantining houses in East Lansing.  Paying for the Party reminded me how powerful the cohort effect was among our students and how it extends far beyond a student’s immediate contacts.

Having moved midcareer from the discipline of history into student success and academic affairs, I sometimes feel like a kid in a candy store. There is so much to read and so many interesting ideas that I have not yet discovered. Both “Confessions of a Community College Dean” and Paying for the Party were recommended to me by some of you.  I hope that if you have any thing that similarly piques your interest, you will share with me… and each other.