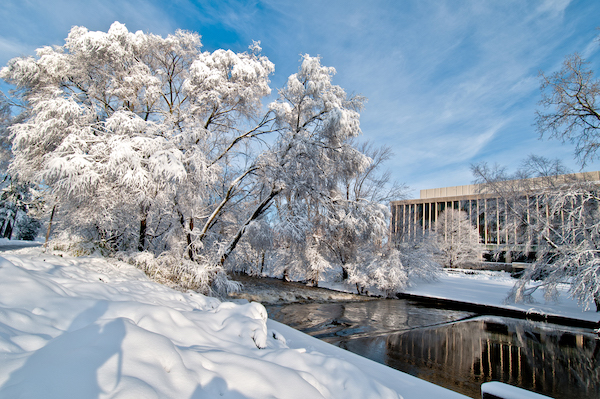 The improvements we have experienced in probation and graduation rates over the last decade have not been evenly distributed across various subgroups of students. As the tide rose, opportunity gaps developed or persisted between the university’s average rates and those of many subgroups of students. For example, end-of-first semester probation rates for Latinx and Black/African-American students, students who receive Pell, and first-generation students were considerably higher than the university average. Subsequently, six-year graduation rates were 10-20 percentage points lower than the university average.

When we look more deeply at the fall 2018 end-of-first-semester probation rates, we see good reason for optimism. The fall 2018 probation rate was at an all-time low and it declined for Latinx and Black/African-American students, students who receive Pell, and first-generation students. The tide is rising and the gaps are closing. We suspect that this is due in no small part to the major reforms undertaken in gateway mathematics classes and in our ongoing identity-conscious strategies for student success. Student learning and success is everyone’s responsibility, so the credit for these successes is shared by all as well.

There is, nonetheless, significant work that needs to continue. The implementation of flat-rate tuition and the Student Information System modernization project are two tremendous opportunities to look carefully at our policies, practices, curricula, habits, and institutional structures. Ultimately, we want MSU to be known by the students it graduates, and this can happen only if everyone continues to take responsibility for student learning and student success.