The Role of Graduate Teaching Assistants in Undergraduate Student Success 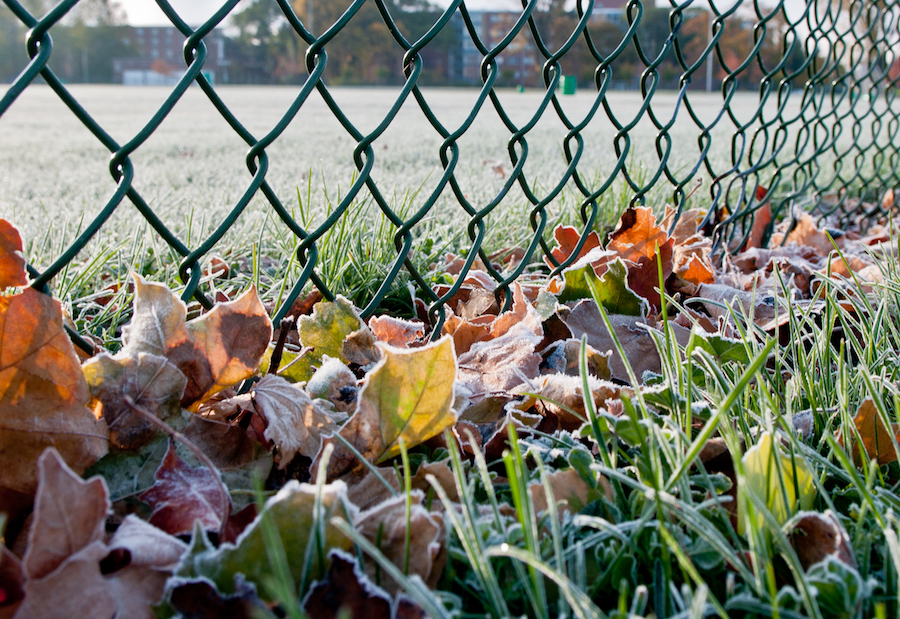 For the past several years, the Graduate School at MSU has partnered with the Neighborhood Student Success Collaborative (NSSC).

As was shared in the October 2018 Student Success Update, Michigan State University (MSU) hosted a convening of the University Innovation Alliance, a national collaboration among public research universities committed to narrowing opportunity gaps for undergraduate students from low-income backgrounds. For the past several years, the Graduate School at MSU has partnered with the Neighborhood Student Success Collaborative (NSSC) to support this goal in another way -- by helping graduate teaching assistants (GTAs) both understand and implement their roles with an undergraduate student success mindset.

Why GTAs as an intervention point?

A quick look at the numbers provides one answer to this question. In Fall 2018, 1,332 GTAs were employed by MSU. Their roles were as diverse as section heads, recitation leaders, lab assistants, graders and help-room tutors. Of these GTAs, 60% were formally linked to a course in the online system (these are individuals holding GTA roles with the most autonomy such as section head and recitation leader). GTAs in this 60% had 59,396 students in their classes. Although this number includes students who are double counted, it doesn’t include the undergraduate student contact hours for GTAs who grade, work in help-rooms and hold office hours. In sum, this number is staggering and was the impetus for a team from the Graduate School and the Neighborhood Student Success Collaborate to come together in 2014 to design an intervention for attendees of MSU’s New TA Institute, an onboarding event attended by over 400 people new to the GTA role each August.

At the New TA Institute on August 17, 2018, two sessions directly covered topics related to undergraduate student success. The day started with a plenary presentation by Dr. Kristen Renn, Professor of Higher, Adult, and Lifelong Education and Associate Dean for Undergraduate Studies. In this first session of the day, Dr. Renn oriented the graduate students to the land-grant mission of MSU, and let them know about the efforts of MSU and other UIA institutions to reorganize institutional cultures to create ecosystems of student success. She urged graduate students to consider the important role they will be able to play in helping MSU increase student graduation rates, decrease time to degree and close opportunity gaps, particularly for lower-income, first generation, Black, Latinx, and/or Native American students.

Dr. Renn then shared the NSSC Model of Student Success (Royal, Noto, High McCord, Pitcher, 2015).  She noted that GTAs are usually aware of their important role in promoting academic proficiency among students in their classes. She argued that GTAs were often less aware of the role to play in supporting students’ ability to navigate the institution and be socio-emotionally engaged in their experiences as undergraduates at MSU. She noted that GTAs were a critical link in terms of:

We then shifted the GTAs to breakout sessions entitled, “Making it Real: Student Success Strategies, Resources and Practice”). In 2018 these sessions were co-designed by then Neighborhood Director Kelly High-McCord and Program Director for GTA Onboarding programs, Madeline Shellgren. These sessions were designed to help GTAs critically approach their role as teachers, teachers that are aware they may hold assumptions about students that may detrimentally impact student outcomes. In breakout rooms, GTAs analyzed cases, planned possible responses, and role-played student interactions - all with a goal of preparing them to be proactive partners in the student success effort. These sessions aimed to help GTAs recognize and identify common roadblocks to learning, understand available resources, and consider ways to engage the NSSC as partners as they enact their pedagogical roles across the academic year. Approximately 20 student success staff members from across campus served as facilitators and resource people in these sessions.

Designing an intervention for New TA Institute is just a start in supporting new GTAs in their roles as educators of undergraduates at MSU. Additional assessment and interventions with returning GTAs can be undertaken and high-impact pedagogical practices created by GTAs themselves could be disseminated to a wider group of educators - faculty, academic advisors and undergraduate learning assistants - at MSU. The Graduate School and the Neighborhood Student Success Collaborative look forward to our partnership in the years to come.

From 2013-2018 Dr. McDaniels was Assistant Dean and Director of Teaching Assistant Programs. McDaniels now works with graduate students, postdocs and faculty at Michigan State to promote high quality and inclusive research mentoring relationships, and has a national leadership role in NSF and NIH-supported grants to improve mentoring relationships across all career stages.