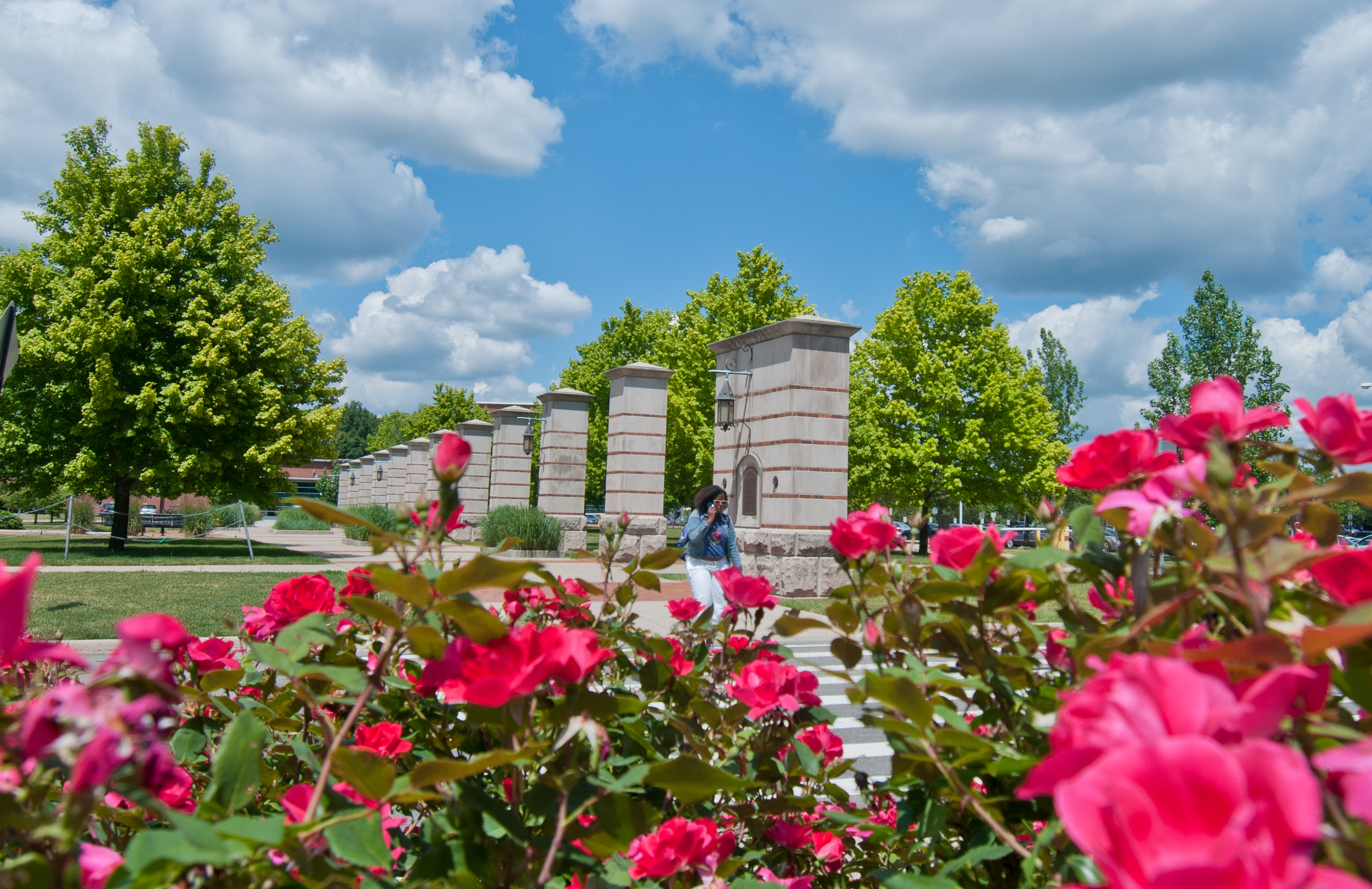 Late last spring, MSU’s Board of Trustees approved a plan to fundamentally alter the way in which undergraduate students are charged tuition starting in Fall 2019.

Late last spring, MSU’s Board of Trustees approved a plan to fundamentally alter the way in which undergraduate students are charged tuition starting in Fall 2019. MSU has long operated on a per-credit tuition structure, which means that tuition for any given undergraduate course is calculated on a per-credit basis. Every additional course in which students enroll increases their tuition bill, and students who are willing to progress more slowly toward graduation can lower the size of each semester’s tuition bill. Students’ per-credit rate varies slightly between the colleges, increases as a student moves closer to graduation, and is nearly two and a half times more expensive for students who are not Michigan residents.

MSU’s new tuition model – called block tuition – charges students a fixed price for taking anywhere between 12 and 18 credits each semester. Students taking less than 12 credits will be charged on a per-credit basis, and students who take 19 or more credits will be charged the block rate plus a per-credit cost for each credit over 18. As with the prior per-credit system, the block charge will vary slightly between colleges, will increase as a student approaches graduation, and will be nearly two and half times more expensive for non-residents of Michigan. Combined, the two summer sessions will count as one semester in the new block model.

Block tuition is the norm for institutions like MSU. Among the fourteen public colleges and universities in Michigan, eight use block tuition. Among Big Ten institutions, only the University of Nebraska continues to use a per-credit model for tuition. A block tuition structure provides a number of positive benefits for both the institution and for students. Most notably, it aligns financial incentives with efforts to help students graduate within four years, which reduces the cost of degree and increases graduation rates.

On the surface, MSU’s decision to convert from per-credit tuition to block tuition is a relatively easy change. However, the University and its students are well adapted to the per-credit tuition model, so the implementation of block tuition has the potential to be tremendously disruptive. Over the past two months, MSU’s University Innovation Alliance Fellow, Dr. Renata Opoczynski, has been leading the effort to work out the many complicated details involved in implementing block tuition and in adapting its policies, procedures, practices, and cultural norms to limit negative potential impacts on students and on the University. The work dozens of offices and unites are doing is critical to our students’ success, and the manner in which they are working is a model of shared governance for MSU. Students, faculty, staff, and administrators are working together on three committees to identify and remediate problems that could occur with the implementation of block tuition.

The committees have been working diligently and quickly to address both intended and unintended consequences of this new tuition structure. They will present their policy recommendations at a summit on Friday, December 7, from 11:00 a.m. to 2:00 p.m. in Kedzie Hall, Room S107, which will be open to all MSU community members. During this interactive summit, the committees will present data and research they have conducted, propose changes to policies in light of the implementation of block tuition, discuss the programs, norms, and structures that should be reformed or revised, and create a space to discuss the implementation of block tuition across the institution. If you are interested in attending the block tuition summit, please RSVP here so they can have an accurate headcount for the event. Lunch will be provided to participants.

Disruptions may be experienced as threats, but they also offer opportunities.  Block tuition aligns well with the Go Green, Go 15 credit momentum campaign and efforts. Under the block tuition model, students are able to take classes outside their majors for little additional financial cost, which may help them develop new passions and purposes. Student who are willing and able to take 18 credits a semester can finish their degrees in less than four years. In order to diminish the perceived threats and take advantage of the opportunities, the University and its students must successfully and quickly adapt to block tuition.