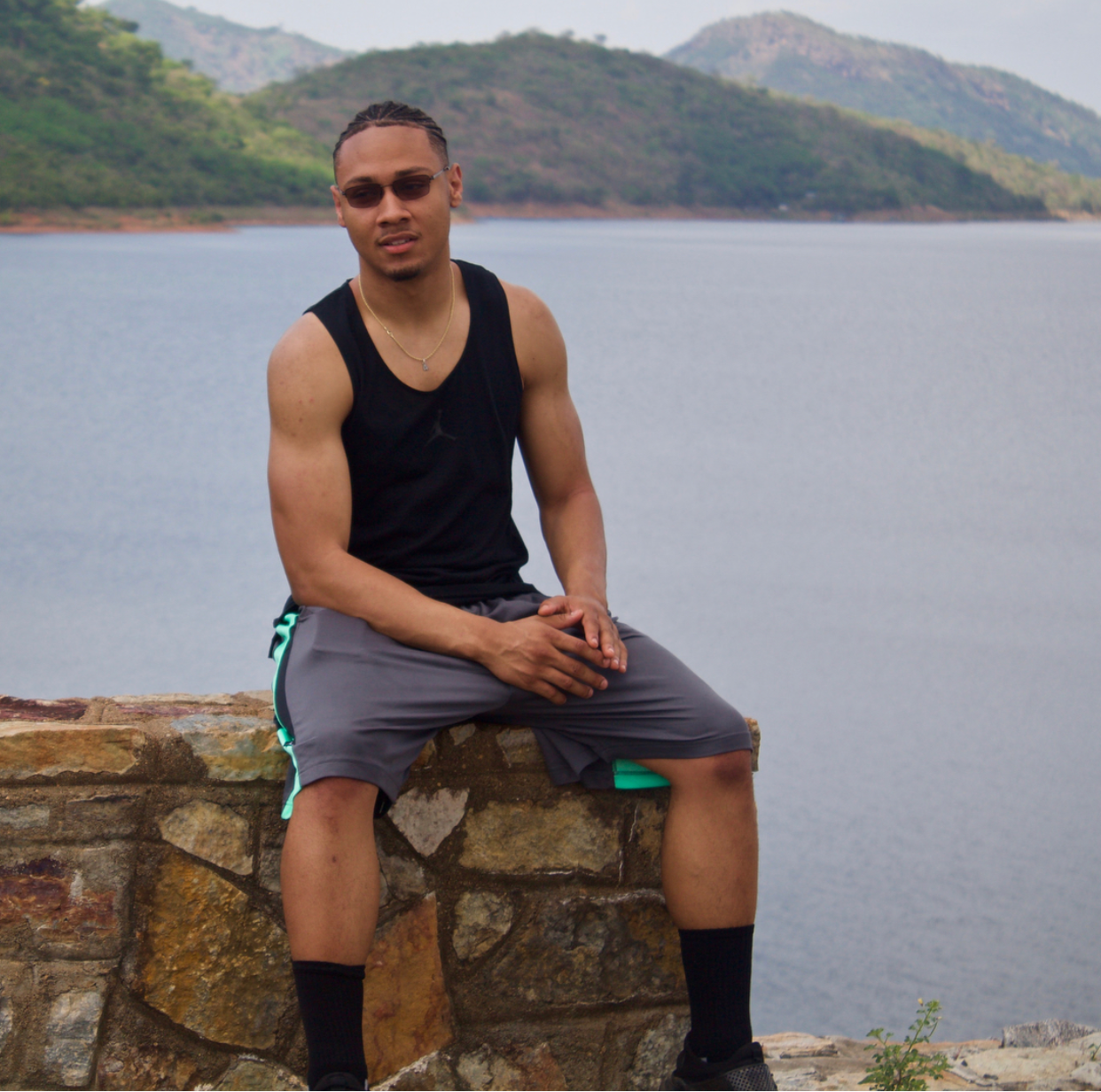 Hailing from Lansing, MI, Eric is a fifth-year senior who will be graduating in May of 2019 with a degree in Human Biology and will begin his matriculation into medical school soon after.

Studying abroad five times, conducting research on biostatistics and epidemiology and co-founding a nonprofit organization with his best friend are a few accomplishments among the many that have kept MSU senior Eric Glass Jr. busy throughout his time at MSU.

Hailing from Lansing, MI, Eric is a fifth-year senior who will be graduating in May of 2019 with a degree in Human Biology and will begin his matriculation into medical school soon after. “I want to lift as I climb,” Glass said. “I want to be the example that I never had. If I can do that, I feel it will be really impactful.” Eric is living up to his own mantra by being a mentor for MSU’s TRiO office, an outreach program geared towards the motivation and support of first-generation, low-income college students who are pursuing postsecondary degrees and a program coordinator for SEMAH, Shared Experiences with Medicine, Arts and Humanities through the College of Human Medicine. Additionally, Eric is the co-founder of “Generation of Dreams,” a nonprofit dedicated to the empowerment of high school students of color in the state of Michigan. Through this nonprofit, Eric is able to connect with youth in the state of Michigan by inspiring them to be their very best selves. “I never had the mentorship or resources to get where I wanted to go,” said Glass. “I want young people to have the resources they need and to know that your current circumstances aren’t your end conclusion.”

When Eric isn’t mentoring students, he is living up to another one of his mantras, “empowering through exposure.” In his MSU career, Eric has studied abroad five times.  In 2015, he studied in China, where he conducted research via the Charles Drew Science Scholars program on how air pollutants directly affect the respiratory system. He went to Mexico twice, once to Merida and the other to Puebla, where he was where he was selected to be a site leader to manage a group of Spartans in their community service pursuits. In addition he studied in  South Africa (2017) and West Africa (2018) as part of cultural immersion trips with the TRiO program where he and other students were able to discover parts of their ancestry and gain historical context around their identities.

Aside from uplifting those around him and his already busy schedule, Eric enjoys modeling, playing basketball and plans on becoming a family doctor to provide free physical examinations to children who want to play sports, a non-traditional teacher where he prepares individuals to get acclimated to the world outside of academics, own his own modeling agency and open up his “Dream Center” or “Dream University” that assists people mentally, financially and creates jobs for them. “Student Success to me is not only making yourself successful, but helping others around you,” said Glass. “If you do your positive affirmations and you work on that, you’ll go a lot further than trying to be what everyone else wants you to be.” When asked what advice he would give to young men of color who are matriculating into MSU for the very first time, Eric had the following gems:

·      Be okay with being uncomfortable.

It is clear that Eric himself is playing the “long game” and we can’t wait to see what he does next in his pursuit of student success.