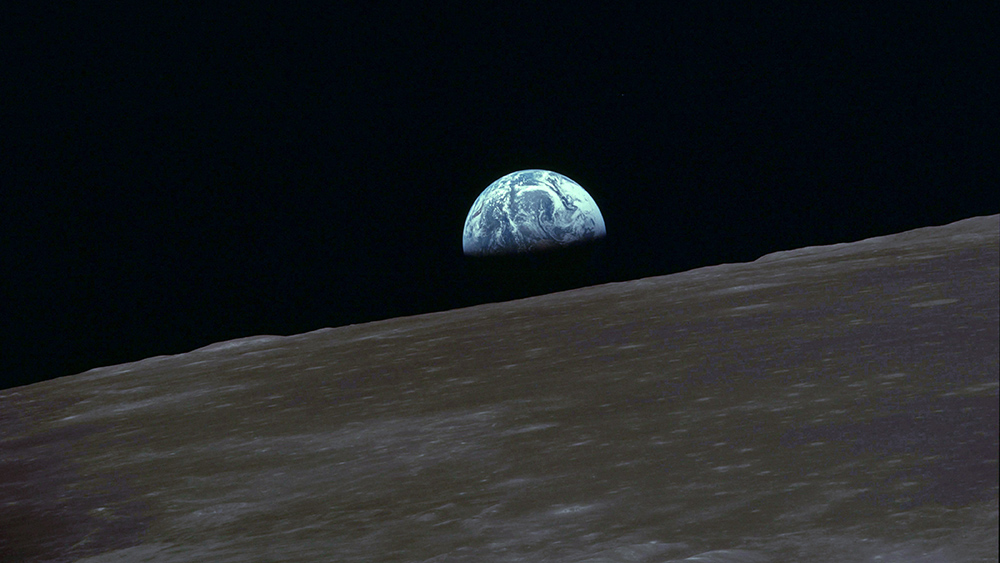 Heroes play a crucial role by showing us what we, individually and collectively, can accomplish and demonstrating that we can do great things despite long odds.

Heroes play a crucial role by showing us what we, individually and collectively, can accomplish and demonstrating that we can do great things despite long odds. For many Americans of my generation, and especially for mathematicians, scientists, and engineers, there was no greater demonstration of the abilities of humankind than the space program.  The astronauts, mathematicians, scientists, and engineers who succeeded in putting men on the moon were, and still are, our heroes. The space program, and its influence, come to mind due to two recent events and related films.

First, I note, with sadness, that Capt. Gene Cernan passed away on Jan. 16, 2017. A moving and deeply personal report of Cernan’s life can be found in the documentary, “The Last Man on the Moon.” This documentary paints a vivid picture of the human side of the space program – and the fact that it was a massive “team” effort – with costs in both money and lives.  Of particular note, as discussed in the film, was that the United States managed these accomplishments during a tumultuous time in our history – the era of the Vietnam War, the fight for Civil Rights and for equal rights for women, and the Watergate scandal – as well as during, and perhaps because of, the Cold War.

A complementary view of the space program is given in the recent film “Hidden Figures.” Based upon the lives of three African-American women mathematicians, Dorothy Vaughn, Mary Jackson, and Katherine Johnson, who worked at NASA (and its predecessor agency NACA) starting in the late 1950s. The film illustrates the vital contributions of mathematicians, scientists, and engineers to the success of the space program, and vividly portrays the difficulties these three individuals faced as African-American women mathematicians and engineers at NASA during the 1950s and 60s.

Together, these two films paint a more balanced view of the space program than is typically found in history books, while also emphasizing the magnitude of what was accomplished. Additionally, they illustrate the importance of education, teamwork, and the need to realize the abilities in all, regardless of gender or race, in order for society to achieve great things.

These are important lessons for all Spartans, especially during these anxious times.

R. Sekhar Chivukula is the Associate Provost for Undergraduate Education and Dean of Undergraduate Studies at Michigan State University.

We need to imagine ourselves working, living, and learning together again on campus.